Save the World - Get Thee to a Monastery 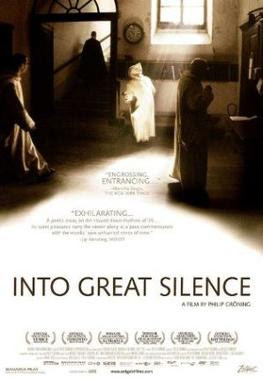 The Bard's advice stands: "Get thee to a nunnery!" (Hamlet, III, 1).
And of course, this must apply to menfolk too: to a monastery (or hermitage - vide infra) go.
Why?
Well, apart from saving one's immortal soul, one will also help to save the world from its own destruction.
It is obvious that, accepting for the moment the threat of climate change brought on by human production of carbon dioxide et al., the Catholic Church - as always - has the best of answers: don't make the planet a worse China by spreading filthy contraception and forced not just free abortion, don't impose abhorrent government controls on everything - instead, wisely, lovingly, freely take a vow of celibacy, and of poverty, thus stopping all manner of pollution and economic exploitation by electing to live a "sustainable livestyle" in an austere monastery, simultaneously satisfying the most rigorous tenets of social justice (as by doling out food and clothing to the poor at the monastery gate, kissing and bandaging their stinking wounds, instructing the ignorant children of local yokels, accepting same as child oblates, etc.).  Even the monastery crops will be organic - whatever that means. 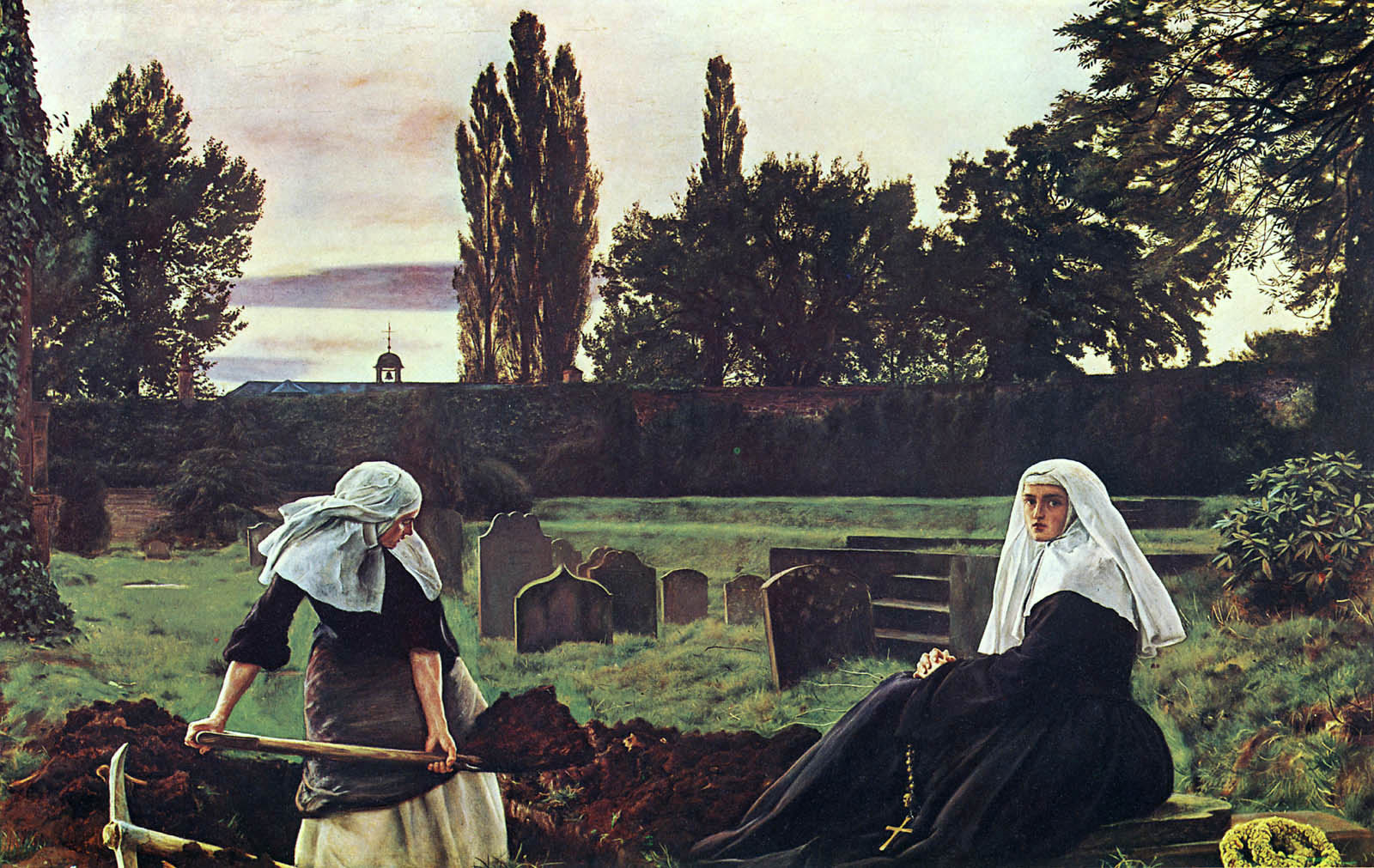 Think of what a help a vast influx of lay brothers and extern sisters would be to respective monasteries and nunneries - by the labour of their hands (which are carbon-neutral) much of good will be accomplished.  Arbeit macht frei.
Franciscans in particular will rejoice at this eco-piety gone mad.
If, as in the Buddhist theocracy that was Tibet of old, a large fraction of the earth's people were to flee to monasteries, all problems of burgeoning population and continual growth of industry would be solved - instead, the world would enter a "steady state", even a genteel decline, thus obviating all threats of global warming and suchlike disasters, and conserving remaining fossil fuels for burning millennia hence to avert the next Ice Age - if Our Lord still hasn't shown up by then...
And if all this doesn't succeed in stopping the runaway Greenhouse Effect, at least we'll all be organized ready to do penance and pray as the end of the world comes to pass.
Think of it as living "Into Great Silence" - the extended version...
Per omnia sæcula sæculorum.  Amen.
Posted by Joshua on Friday, December 12, 2008 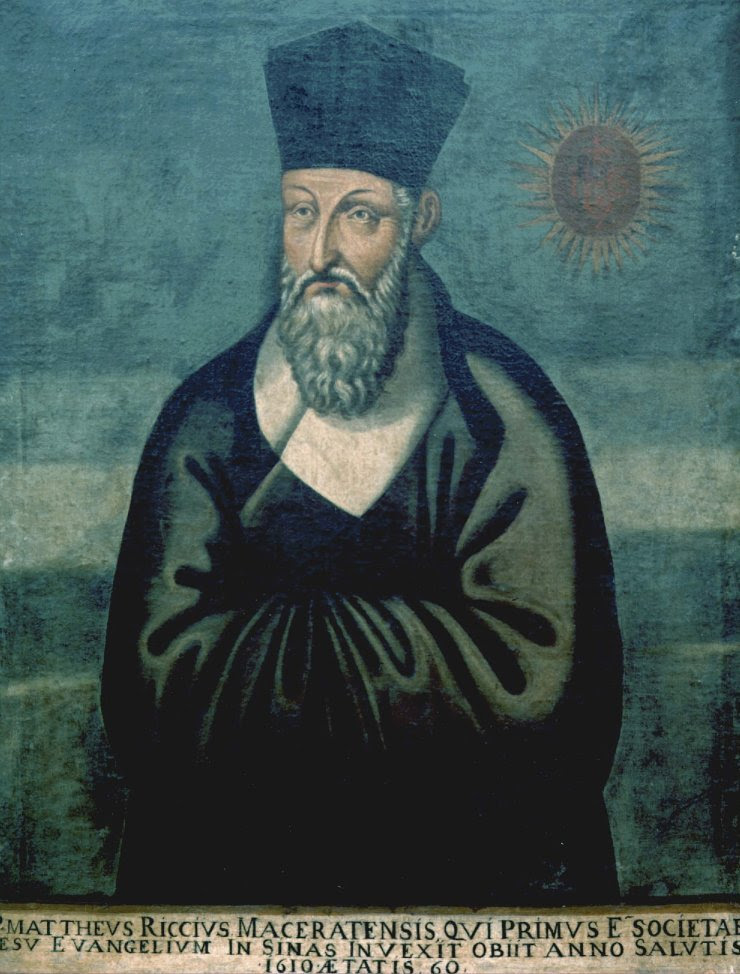 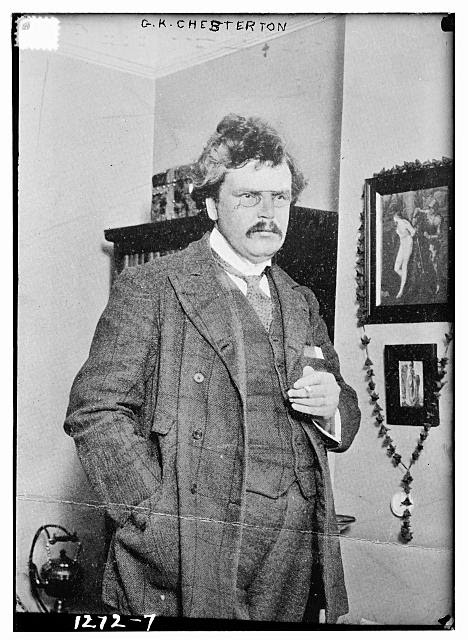