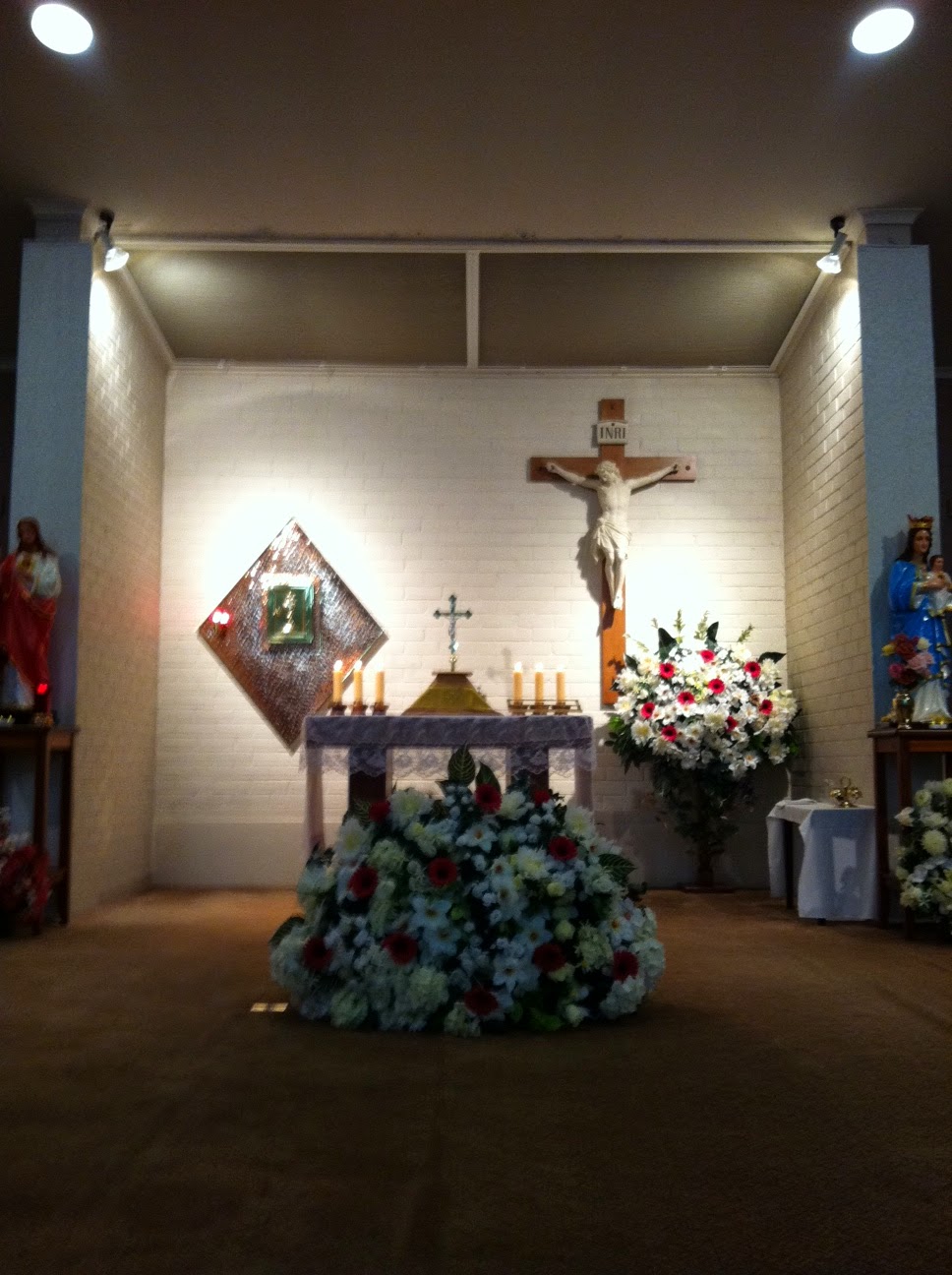 Fr Suresh again came North to celebrate our second monthly Missa cantata. While some were absent (it being Easter, and holiday time; and also I forgot to advertise it in the parish bulletin, though it was mentioned in the diocesan paper), we still had an attendance of about twenty, which bodes well for the future once it becomes better known.

(Next month, by the way, the Mass will be held at 5 pm on the second Sunday, that is, on the 10th of May, owing to various reasons.)

Having rehearsed with the choir, I then got ready to serve Mass (and to sing along, when not otherwise occupied). Mass began at 6:05 pm and concluded at 7:05 pm. As always, Fr Suresh preached a stirring sermon. After the Mass, we all went through to the adjoining parish centre for a light supper, preceded by the blessing of eggs and bread (the texts of which luckily were appended to the main contents of the missal).

As before, we sang the Messe Royale, accompanied on the organ. Since the propers of Easter Sunday are beyond my competence (apart from the Sequence), I set their texts to psalm-tone 1, with alleluias set to the music of the Messe Royale Kyrie. At Offertory, a few verses of O filii et filiæ were sung, and after Mass, the simple Regina cæli, before concluding with the rousing hymn "By your kingly power, O risen Lord," by James McAuley.

Here are the simplified propers as sung; I seem to have left out the second-last letter in alleluja for some reason… 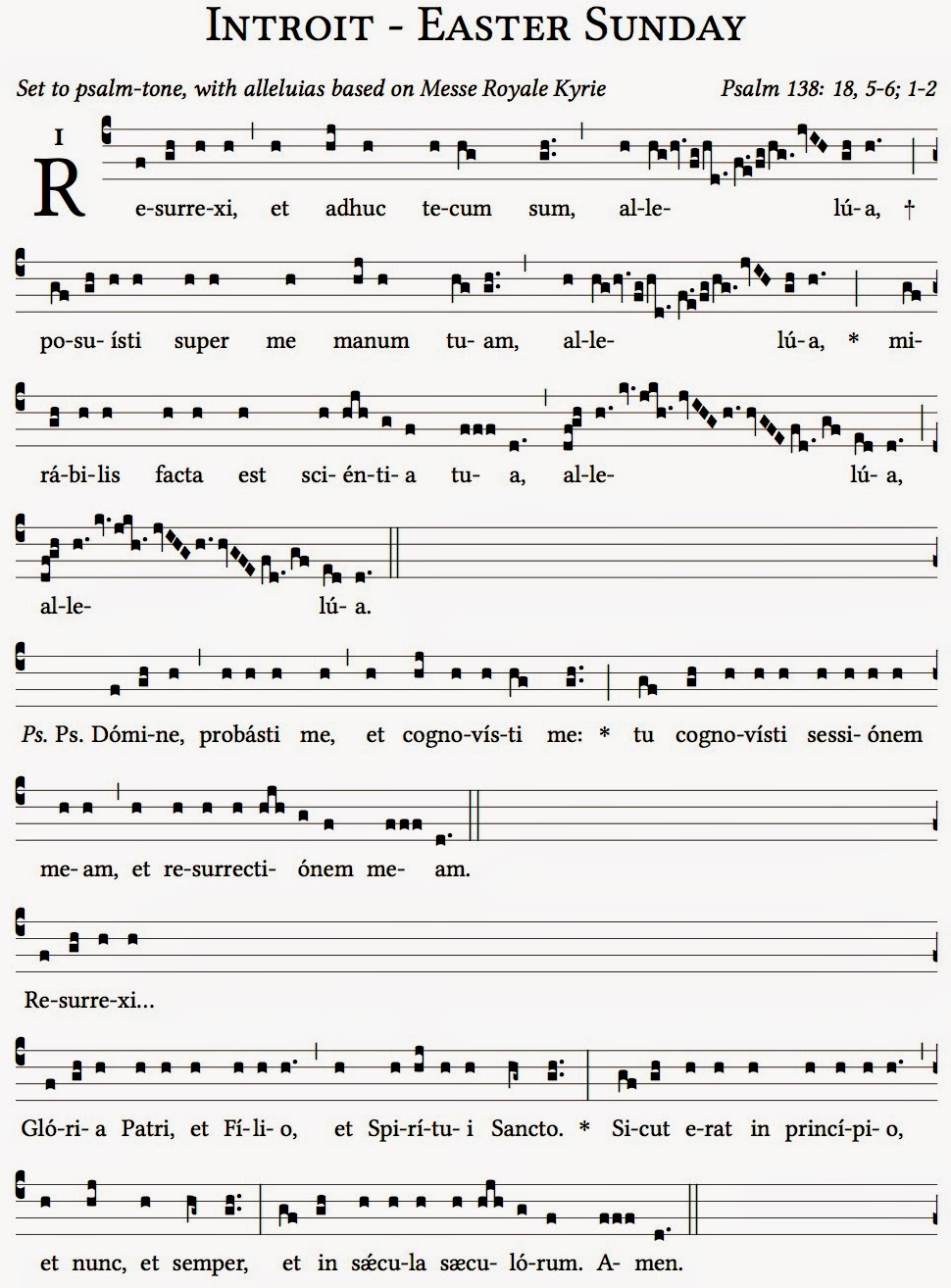 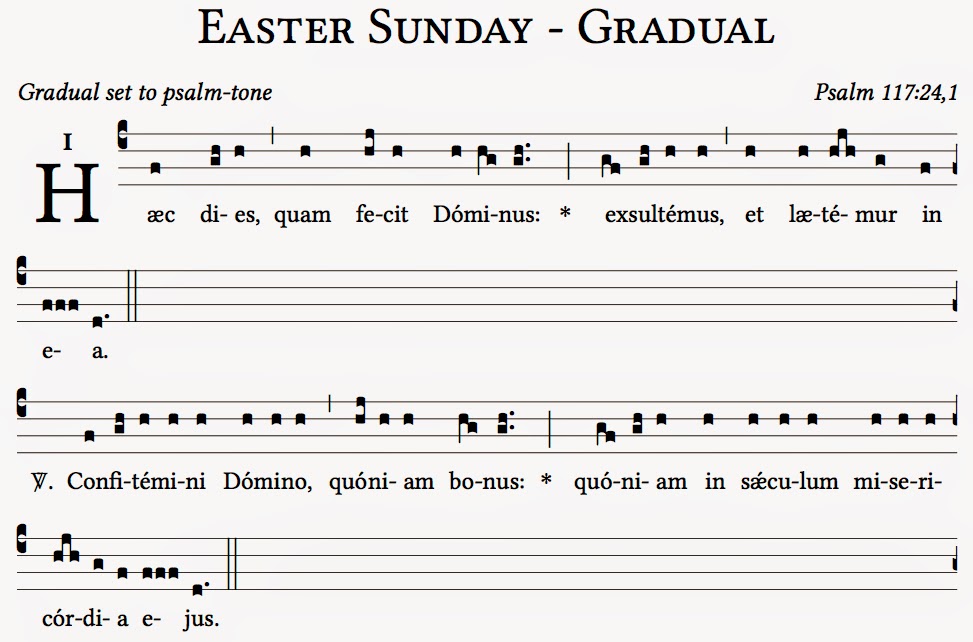 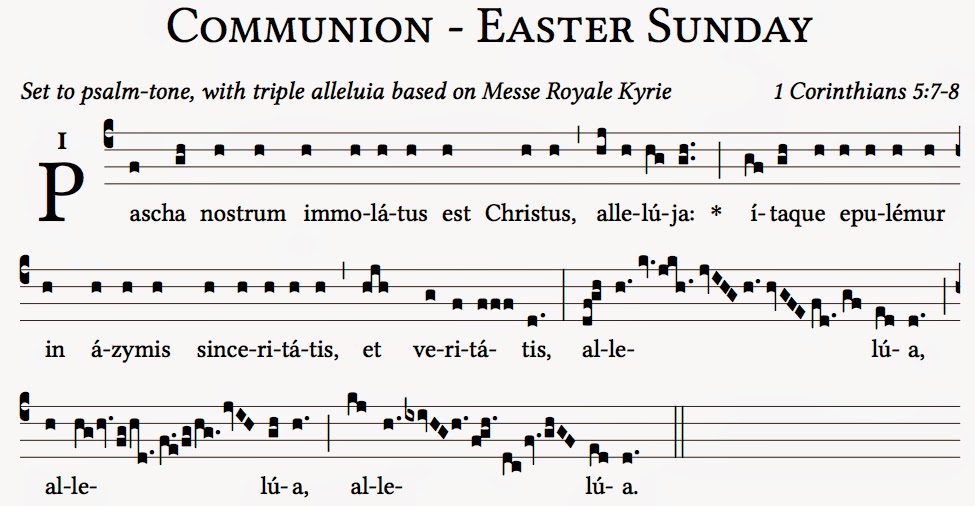